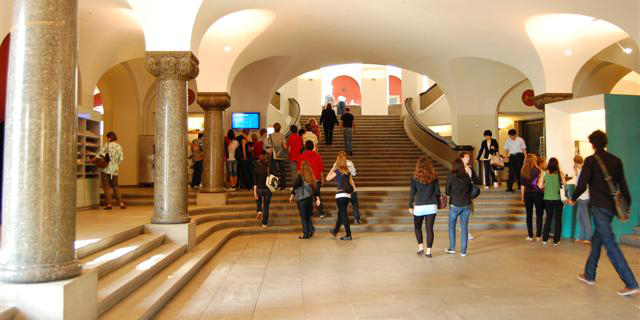 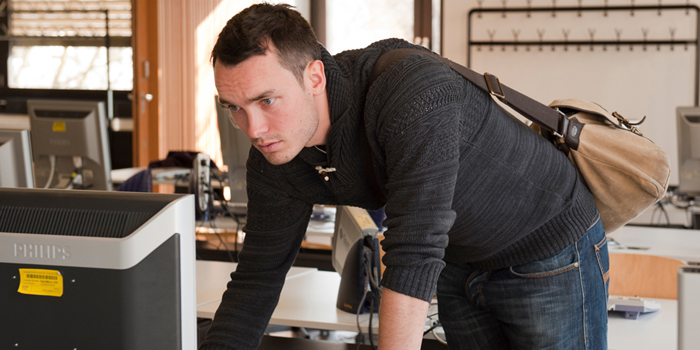 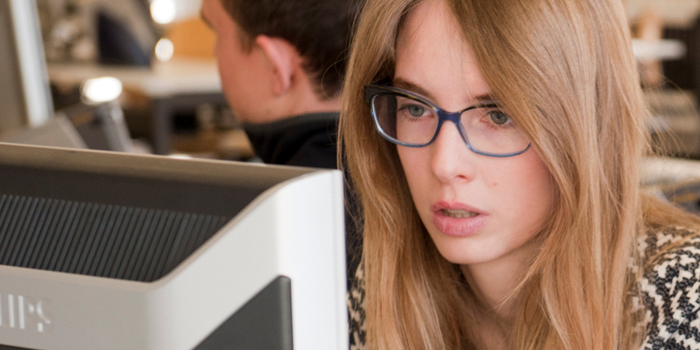 You can choose from the following study programs at undergraduate (Bachelor's) level:

Studying under the Major and Minor System

To obtain a Bachelor's degree, you have to complete studies earning you a total of 180 ECTS credits (see "ECTS credits"). Bachelor's students at UZH's Faculty of Science can opt for either a single major study program or a combination of study programs. The major/minor system allows you to combine a main study program (major) with one or a maximum of two minor study programs and have them stated on your Bachelor's degree. In the Faculty of Science, it's generally possible to complete combined studies without extending the three-year (six-semester) standard period of study.

You have the following choices:

The information brochure "Science and mathematics: Bachelor's and Master's programs at the University of Zurich's Faculty of Science" (German only) provides information on the study programs, the way studies are set up and structured, our faculty, and the most important people to contact. You'll also find tips on how to choose what to study, and information on other offerings for students.