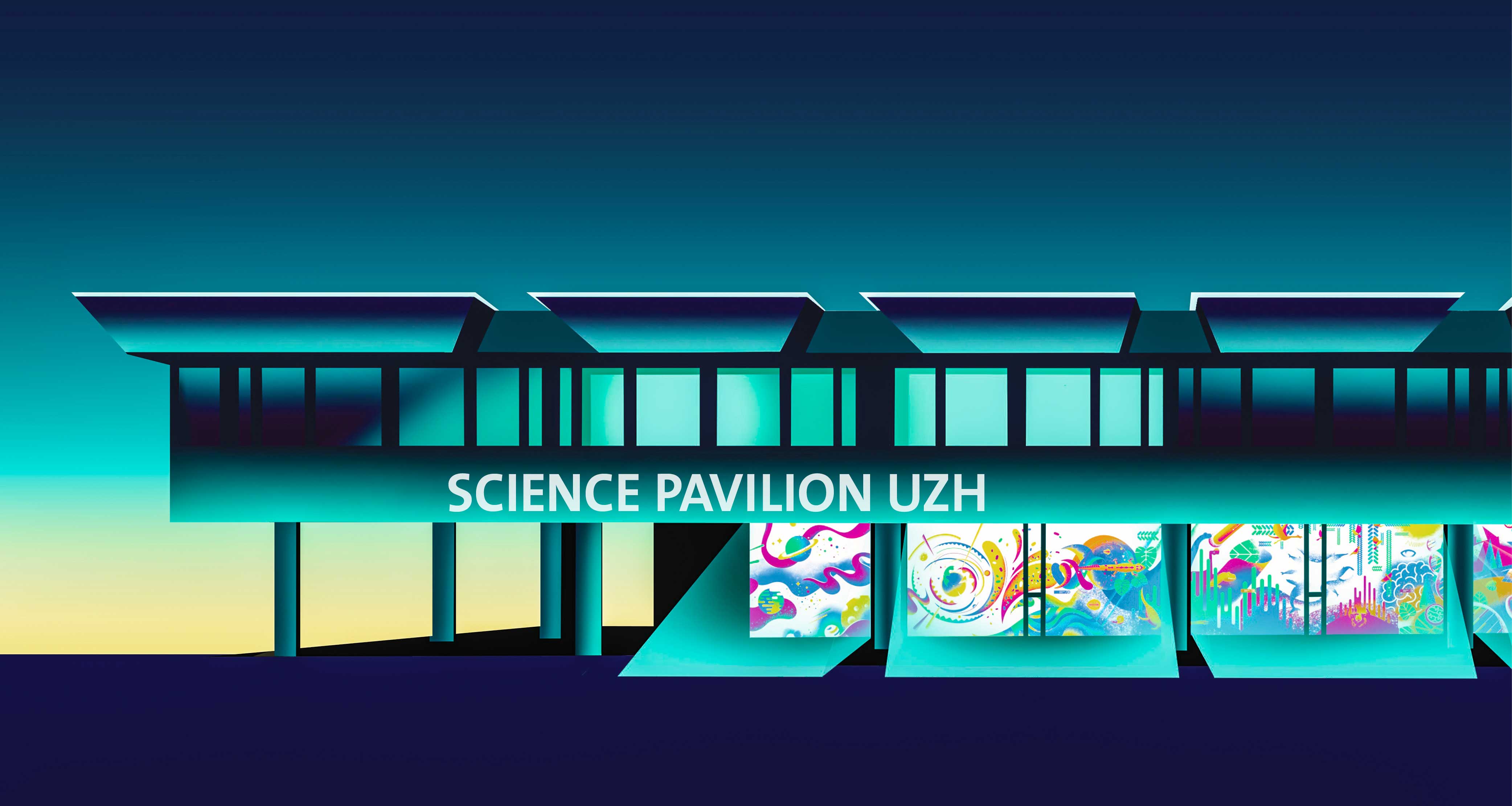 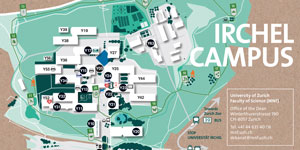 The Faculty of Science  (MNF) is one of the University of Zurich’s seven faculties.

Roughly 5000 young people are currently studying at MNF. Approximately 55 percent of MNF's students are female. Within the University of Zurich (UZH) MNF has the highest growth in student numbers in recent years – indicating the high societal significance of natural sciences. MNF comprises thirteen departments/institutes of its own, eight institutes run jointly with other UZH faculties and three associated institutes.

MNF works closely with companies from business and industry, particularly in the fields of drug and software development. Numerous MNF spin-offs attest to the social and economic relevance of MNF research.

Through its museums, the Botanical Garden, the Science Pavilion UZH and the Science Lab, MNF is committed to knowledge transfer, thus bringing enthusiasm for science and mathematics to the public.